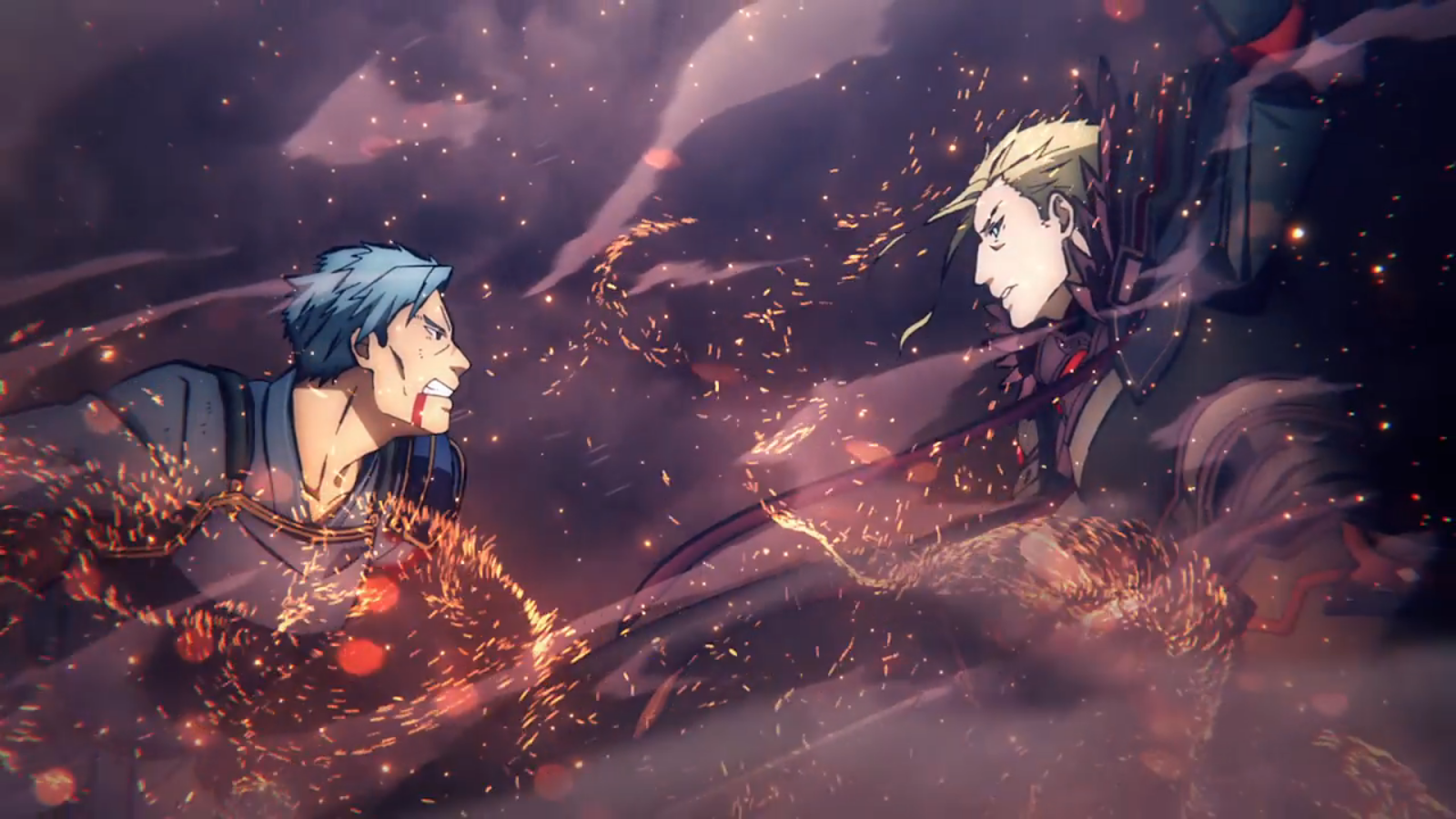 Something is bothering me. This is not a new problem. It's just really getting under my skin. I know that what I am about to say is not going to miraculously change people minds and make them stop being asshats, but I need to get this off my chest.
Lately on Twitter there has been a war. This is nothing new for Twitter. Twitter has long been a battlefield for keyboard warriors. I quit Twitter a couple years ago because of how angry it made me and it was affecting my life. I joined back in February of this year mainly to get updates on a tech convention I was supposed to be attending. I also use it for Twitch. This time I made sure not to follow any political groups or people who were overly political. I mute politics. This was great for a while. Then I got into anime and found anitwitter.
Anime seems like a harmless interest. What could possibly be negative here? I am a huge fan of Sword Art Online. Apparently people have very strong feelings about it. I am of the mind that it is okay if you don't like something. We all have different tastes. It would be extremely boring if we all liked the same thing. What is not okay is to trash what other people like. I do not trash other animes. If it's an anime I couldn't get into then that's all I say. I've never felt intense hatred for an anime.
There are people on Twitter who bait other people into all out battles over SAO. These are people who did not get hugged enough as a child. They are in obvious need of attention. They know that the SAO community is huge and we are passionate. All they have to do is say "SAO sucks", or "SAO is full of rape scenes", and they will have a whole army of people lighting up their notifications. Seeing those notifications light up dumps dopamine into their closed minded little brains and it becomes an addiction. They bait and argue and when they get tired of it they block the people who are trying to educate them.
I have been baited a couple of times. Usually I just ignore it, but if I see that something was said that is just complete ignorance I will try and politely educate the person. I don't insult. I was recently blocked for having an intelligent conversation with the person. I've also had people thank me for being cordial and even though we agreed to disagree it was a good conversation. I've seen friends get dragged by these people and I've seen some of my community do and say things that make the SAO community look bad. The bad thing about the internet is that it is forever. Those hot headed moments get screen shot then tweeted out and then they can say horrible things about SAO because they have screen shots of our community being toxic.
If you can't help yourself and you are going to engage follow these steps. First count to ten, take some deep cleansing breaths, and read your tweet multiple times before you send it. Get up and step away from your computer or put your phone down. Think to yourself, is this person capable of having an intelligent conversation? Can you tell from their tweet or account that this is a baiter and nothing you say is going to change their mind? State facts only and give sources so they can see the evidence for themselves. Don't give them any ammo. If you start out by insulting them, they will immediately close up and not hear what you have to say.
That's it that's the rant. Let people like what that want to like. It isn't hurting you. Also use common sense. Don't let people bait you. Just keep scrolling. I don't give a fuck if your 35 year old friend likes Pokemon. Let him live his best life. Be kind to one another. 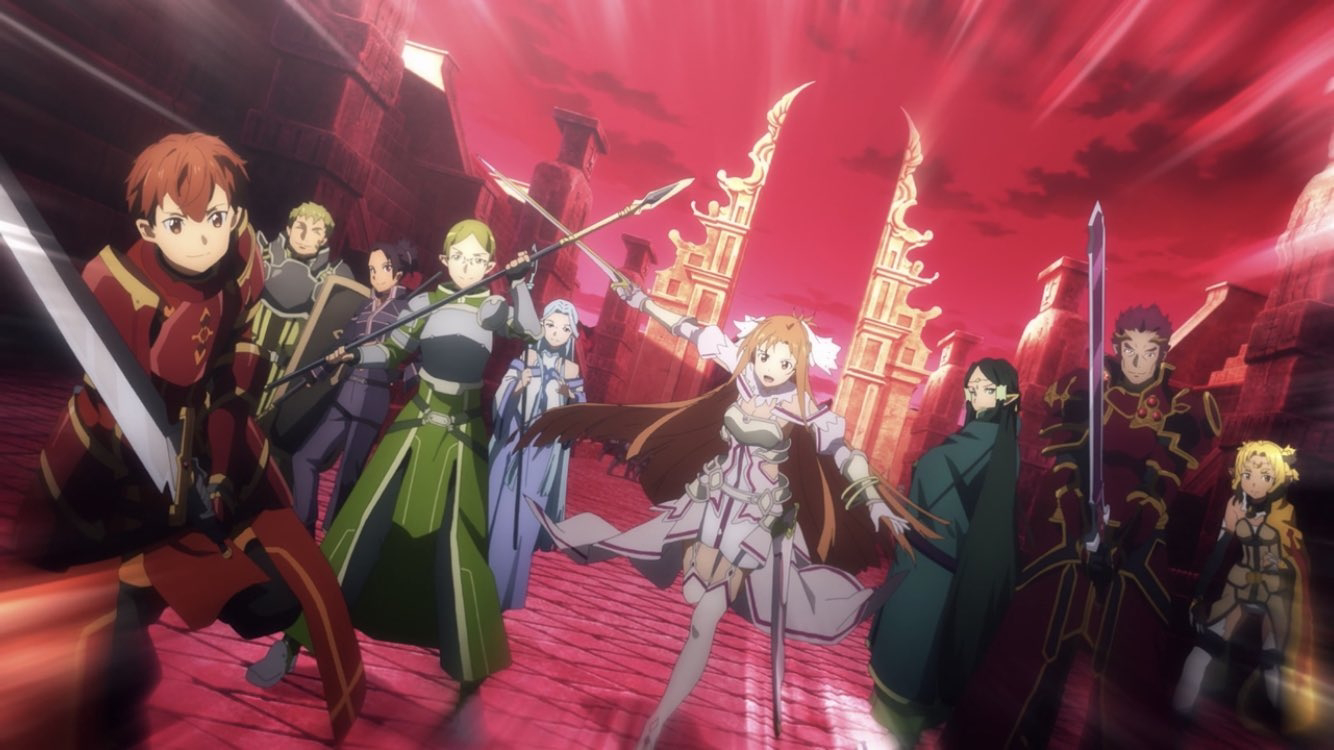