The cause of my PTSD *Trigger Warning* 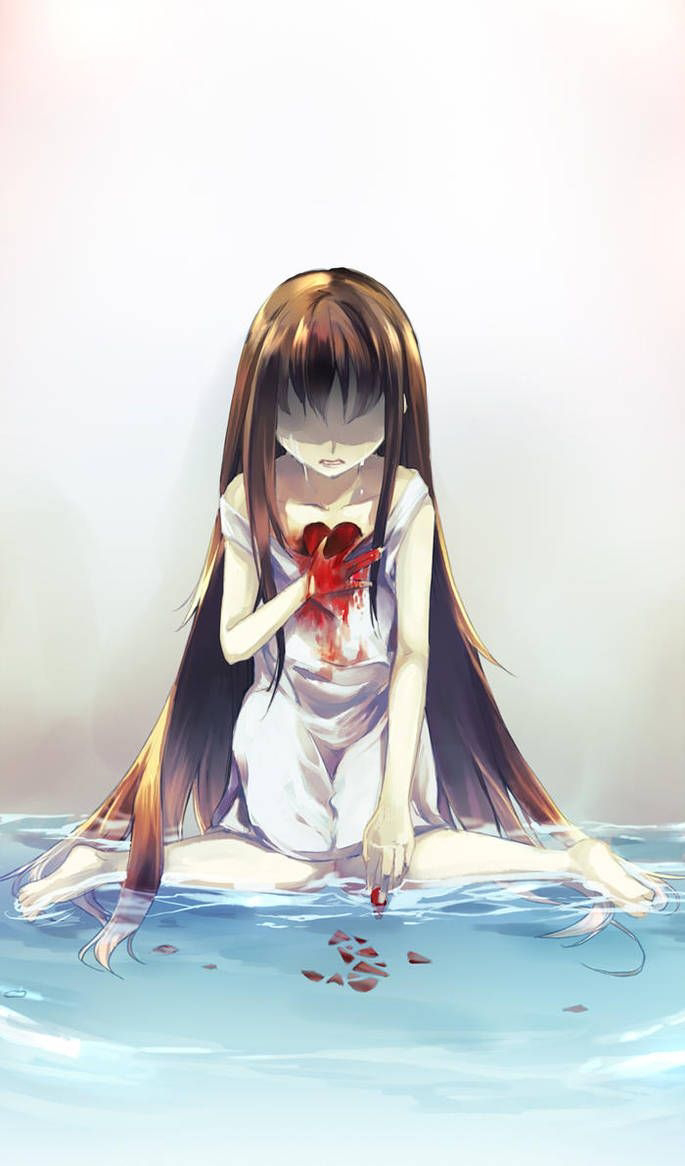 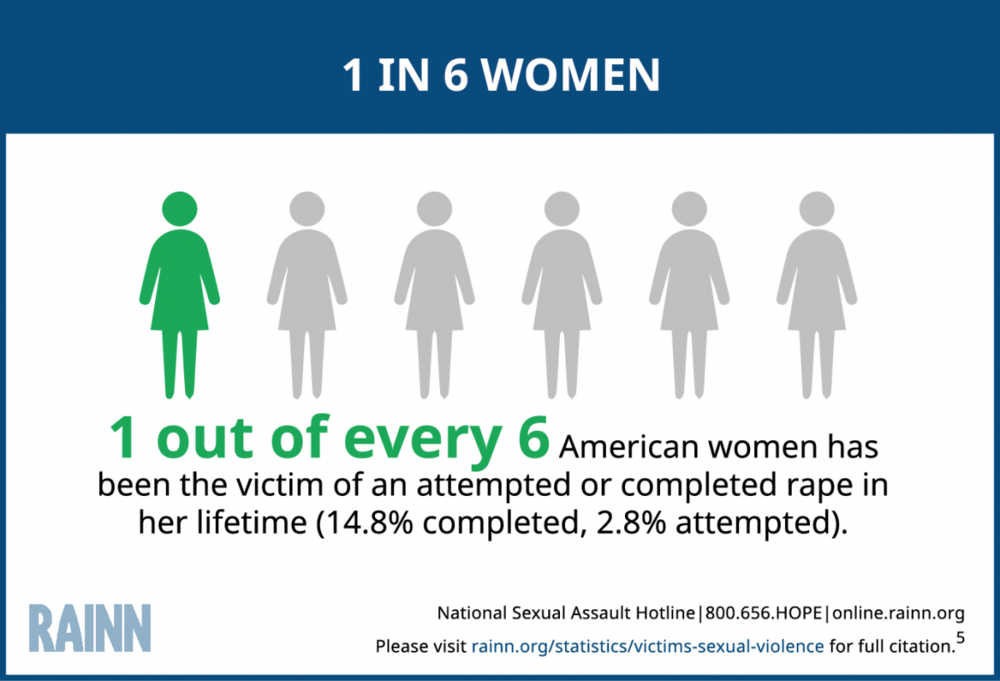