Valorant and how to get in the closed Beta 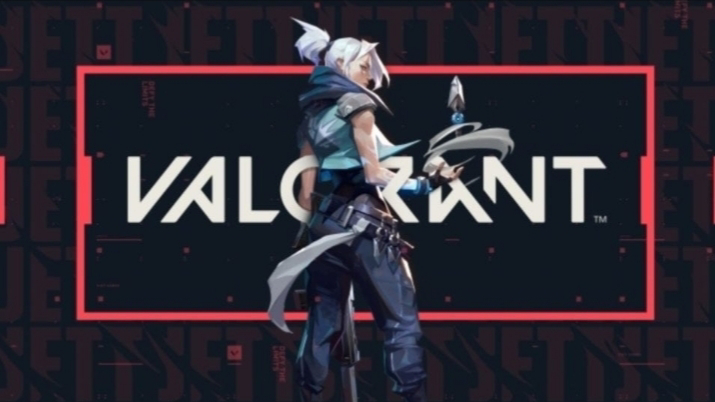 Like many other PC gamers, I have been watching Twitch non-stop for three days now. I have been impatiently waiting for a Valorant Beta Key Drop. I researched ways to increase my chances of getting a drop. At first, I had multiple streams open. I had streams on my computer and one on my phone. I tried to watch the largest streams because I thought that would increase my chances. Then I read the Twitch drop page and learned that only one stream could earn a drop so I scaled back to one stream. There are articles that say you need to be active in the stream, chat, make sure you don't have the stream muted, that the system could tell if you weren't paying attention. So I typed "nice" in chat every 30 minutes or so.

What is Valorant? Valorant is a first-person shooter or FPS created by Riot Games. It is a competitive 5 v 5 like CSGO. Also like CSGO there is a bomb (they call it a spike) you need to plant/diffuse to win the game. You can also win by killing all 5 members of the opposing team. One of the many differences from CSGO is that you get to choose your character and abilities. I will link an article on those below. Valorant is only available for PC gamers at this time. Sorry console gamers.

To get the Valorant drop on Twitch you need to create a Riot Games account and connect it to your Twitch account. Riot Games was quoted as saying“Once you’ve passed a certain threshold of a couple hours watched on those streams (it’s roughly 2 and we are tracking by total VALORANT stream view time), you’re eligible for a Closed Beta entitlement drop,”.

How many keys are they dropping? An official number has not been released. They have said that there is only a limited amount of slots on the servers. Twitch viewership has increased exponentially. Valorant broke Twitch's single-day viewership on April 3 with over 1.7 million viewers tuning in desperate to get a drop. I would love to know the stats for these drops. It seems to be completely random and there are Twitch partners with large followings who have still not gotten a drop and have been faithful to watching the Valorant streams.

I feel bad for the streamers who are streaming Valorant with drops enabled. They are getting more viewers, but must of them are not really paying attention to their streams. Streamers are also getting hassled more than usual. Chats are full of viewers begging for drops. People complaining that they have been watching for days and haven't gotten a drop. I am not a big-time streamer, so I can't say how they feel. For me, it would be a little upsetting that people aren't there for me. They are just wanting something from you. I am sure they are probably used to people begging.

I will post a review of the actual game once I get my hands on a key.


Riot Games on how drops work

Valorant Agent List: Abilities, ultimates, and more of each character.