How I lost my only friend 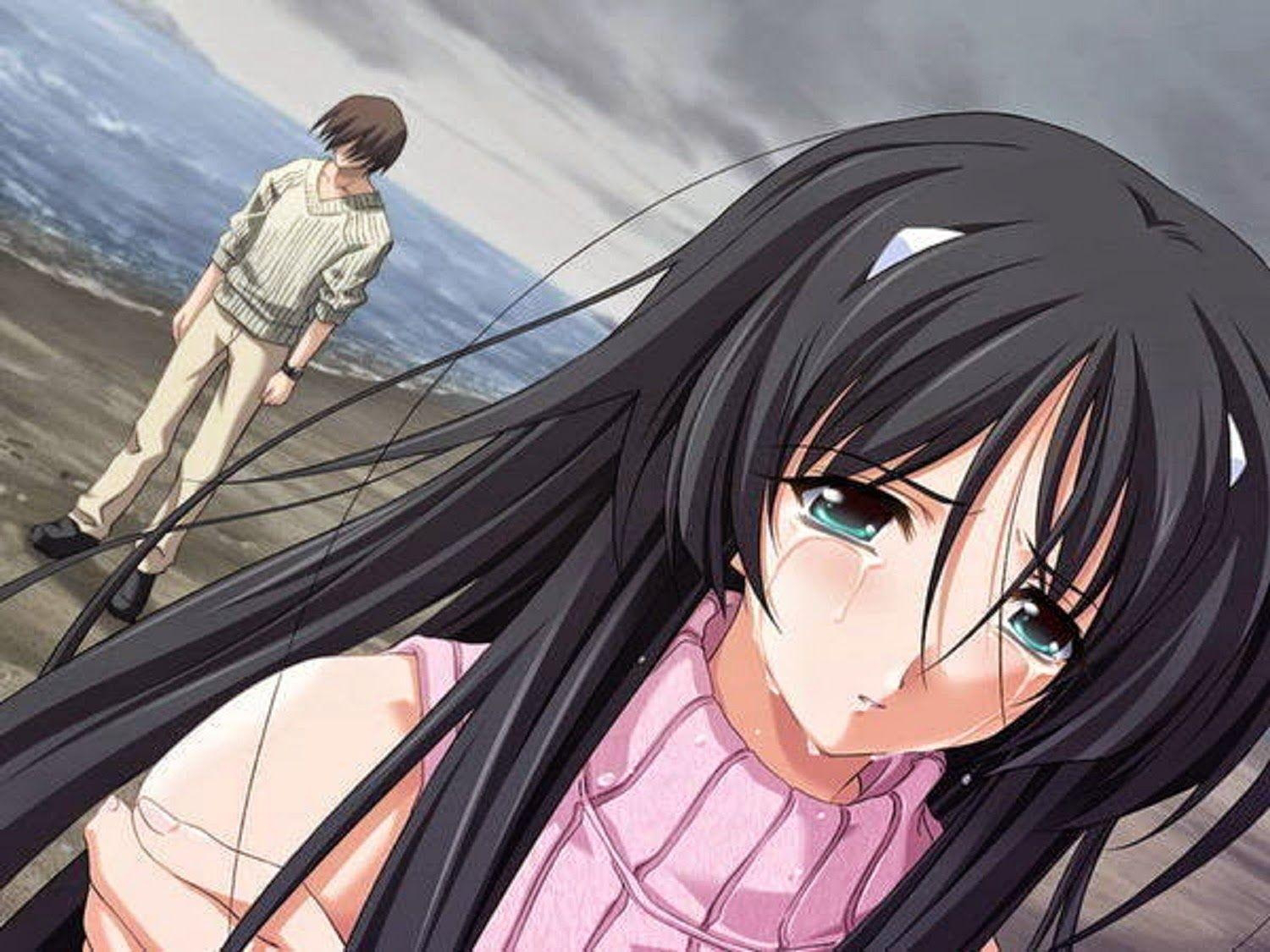 Something happened recently that I am still trying to wrap my brain around. I had a friend who was going through something. They are the type of person that does not like to talk about their feelings no matter how hard you try to press. I felt that I did everything in my power to help this person. I tried to make them laugh. I tried to let them know that I was there for them. When they told me they broke a piece of furniture and couldn't play games anymore because of that I sent them money to buy a new desk. When I did that I expected them to at least let me know that they appreciated it and that it made them feel better. Instead, it was radio silent.

I did what I am best at. I pushed and pushed until I got some kind of response. I am not proud of how I acted. I should have just left them alone. In my mind though every bad thought was racing. Why don't they want to talk to me? They must not see me as a good enough friend to discuss their problems with. I spiraled as usual. I let them know what I was thinking and I finally got a response and it was not a good response but it was what I deserved. They let me know that I was trying to guilt them into talking to me. He said he did not hate me, he just wanted some time to himself. He then mentions that it would be like someone bugging me about talking about why I had PTSD. I then found out that he blocked me on Discord and when I asked him about it on Twitter he blocked me on Twitter as well.

This was like ripping my heart out of my chest. This person, who I had talked to every day for almost 4 months was cut off. I had come to depend on this person. He was one of my only friends. I could not get out of bed the next day. I did not even turn on my computer. I took a handful of pills and slept all day. When I wasn't sleeping I was obsessing over the conversation we had and where it had gone so wrong. I berated myself for pushing him too hard. For being so damn annoying, demanding, and needy. I thought I was being supportive but in retrospect, I feel like he probably felt smothered. 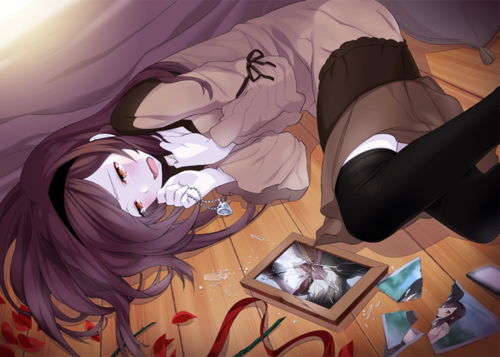 It feels like a bad break up. My heart is broken. I can't watch certain things, hear certain songs, or do some of my favorite activities because he was apart of those things. It is honestly hard to breathe when I think about it. I hate myself for being how I was towards him. I wish I could go back and stop myself. This person who made me so happy, just by talking to me is gone. My heart would leap when I saw I had a message from him. I enjoyed supporting him on Twitch. Watching him smile when something good happened. One time he was bullied on Twitch because some toxic players found out he was live streaming Valorant. When they were being so awful I donated 100$ just to see him smile and hopefully cheer him up. Looking back I don't know if he ever appreciated that. I don't know and will probably never know if anything I thought I was doing to cheer him up or help him out was ever appreciated.

I just wanted someone to need me as much as I needed them. I wanted to be someone a friend could depend on and turn to with their problems. This person has been there for me during some difficult times and I just wanted to return the favor. I honestly don't know what to think. I wish I had some closure. Am I that awful of a person that someone has to completely erase me out of their life and never thinks of me again or how that is going to affect me? Were we ever really friends or was that all a delusion? He may have just felt sorry for me and faked it the entire time until he finally couldn't take it anymore. Either way, I miss him. I wish I had a time machine so I could fix this. It is going to take a long time for my heart to heal. I have not cried this hard over a guy in a long time. I don't want to go through this again. This is why I close myself off from people and don't let them in. I don't want to be hurt and I don't want to be the reason for screwing something up that was so good and made me so happy.

Thank you if you made it this far. I just needed to get these feelings out and banish them here so I can start the slow healing process.